T
ony Beach has represented hundreds of clients in Courts throughout New Zealand.
He knows that to achieve results requires hard work and perseverance, whether it’s a civil, criminal or traffic case. If you’ve been charged with a criminal offence; or want to bring a civil claim; or you’re being prosecuted for a traffic offence then speak to Auckland barrister Tony Beach. Tony Beach has dedicated himself to litigation since he was admitted to the Bar in 2000. Tony Beach welcomes the opportunity to talk to you about your case.

Tony Beach is a graduate of the Universities of London and Edinburgh and holds the following degrees: LLB (Hons), MSc, BA (Hons). Tony Beach was admitted to the Bar in September 2000 and regularly advocates for clients in Waitakere, Auckland, North Shore and Manukau District Courts, as well as the High Court. Auckland barrister Tony Beach will defend your rights and give you advice in a timely way, demystifying the legal process.

Auckland barrister Tony Beach represents both legally aided clients as well as private clients. He is also a duty lawyer at North Shore District Court. His criminal cases have included: Property offences: These include, for example, burglary, theft, receiving or obtaining by deception charges. Violence offences: For example, male assaults female or common assault, possession of offensive weapons. Drugs charges: Possession of drugs or utensils, such as a pipe, under the Misuse of Drugs Act. See Tony Beach’s website: http://www.tonybeach.co.nz/

What do clients say?

"Thank you for representing me recently in my criminal case. You inherited a difficult case from my previous lawyer and from the start your professionalism, experience, and personal care in how you were able to answer my questions and explaining the court process was evident. Under your guidance my previous concerns around what was happening in the court system, my representation, and simply feeling like I was not being heard were dispelled. At all times you were upfront about my responsibilities to assist in the court processes and the possible likely outcomes so at no time was I under false illusion as to what might eventuate. Thank you again for listening to me. You were my voice in the courtroom and I was confident of being represented fully. The final outcome of my case was always uncertain due to the circumstances around it however I have full confidence that without your calming representation and guidance through this challenging period the outcome may have not been as favourable. Once again, thank you."
Name Witheld 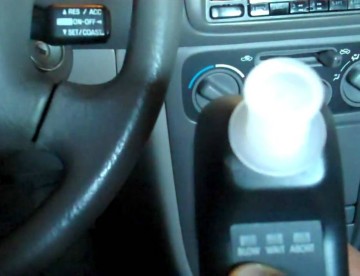 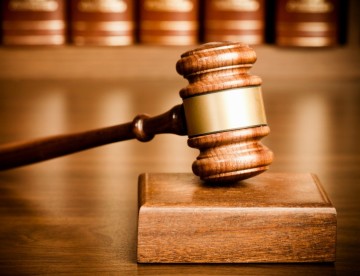 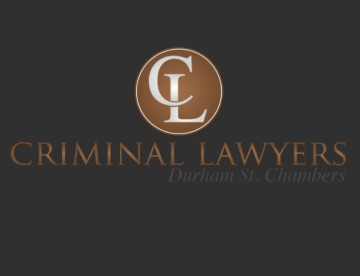