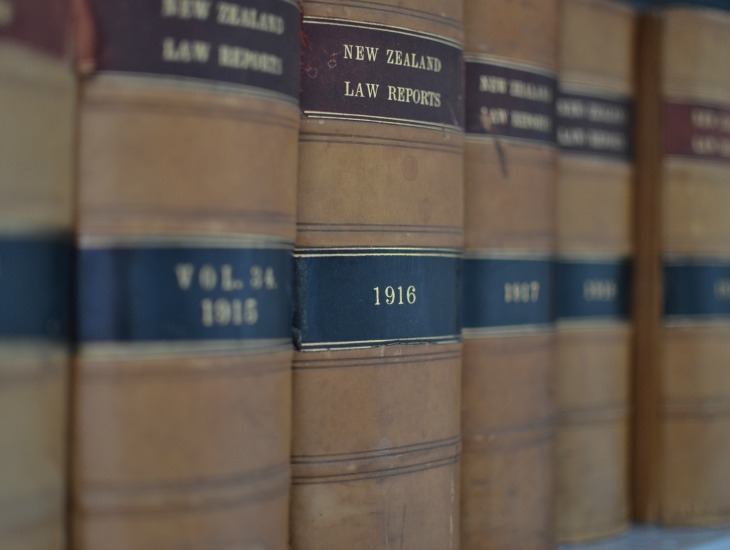 Ian McKinnley was sentenced on Friday at the North Shore District Court.

Ian Ross McKinnley, 70, of Devonport was sentenced on Friday at the North Shore District Court for indecently assaulting a 16-year-old and a 24-year-old in 2016.

McKinnley has been a teacher since 1967 and previously worked at Auckland’s New Zealand Institute of English.

According to the summary of facts, McKinnley first offended against a 24-year-old international student in January 2016.

One evening McKinnley went into the man’s room dressed only in a singlet and underwear and hugged him from behind.

“He felt uncomfortable having you dressed in essentially your underwear,” Judge Sanjay Patel said.

One a second occasion, the man had fallen asleep on his bed while watching television.

McKinnley came into the room, dressed again in his singlet and underwear, and hugged him from behind, “essentially spooning” him, Judge Patel said.

The judge said he pressed himself against the victim.

After the man complained to police, they warned McKinnley to be careful about his behaviour. Despite that, he went on to offend again less than five months later.

Between June and July 2016, he hugged a 16-year-old international student. During their embrace McKinnley touched the teenager’s bottom for approximately six seconds before removing his hand.

Both victims had told police they felt uncomfortable with McKinnley’s advances.

His lawyer Adam Couchman said the offending was on the lower end of the scale, and had ruined his client’s long teaching career.

“The age of 70, the defendant has spent his whole life in the teaching arena,” he said.

“As a result of what has happened he has blemished his record in such a way he is no longer able to pursue a life-long passion of his. This significance and gravity of that words can’t really describe.”

Couchman told the court his client was aware of his offending, and was undergoing counselling to get to the root of his problem.

He had also pleaded guilty to avoid his victims having to come to court, Couchman said.