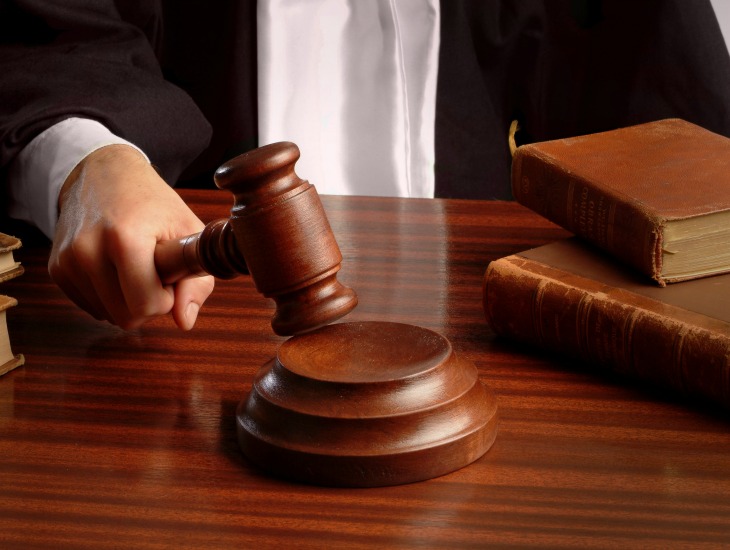 New Zealand’s most notorious stalker has appealed his latest prison sentence saying he got confused about who he was stalking and lavished undue attention on the wrong girl.

Glenn Green is serving a 30-month sentence for two counts of criminal harassment, offending he began three weeks after getting out of prison in 2011.

Green, 42, aka Glenn Corleone, Goldberg, Carlionne, Casellano and Holden, appealed his sentence at the High Court in Auckland yesterday saying the judge had erred by giving him the same sentence for both his victims, when he had actually stalked one of the women much worse than the other.

Defence lawyer Adam Couchman said Green had two victims in the case. The first was 19 and he drew her in by stating he knew something about a male friend who had recently committed suicide.

The stalking involved contact with the girl’s family and the intimation that he knew where she lived.

His next victim – a 27-year-old Christchurch woman to who he sent more than 200 text messages in five days – overlapped with the first.

After he contacted her, she text messaged him saying she had forwarded his letters to the police.

He thought the text came from the first, younger victim so he barraged her with text messages, some of them abusive and frightening.

Couchman said Judge Phillippa Sinclair erred when she gave Green the same sentences for both victims because the second victim was subjected to a far less torrid time than the younger, more vulnerable girl.

Green would contact the women claiming to be a female and use the alias to give himself credibility.

Couchman said one of the victims who had an extended text dialogue thought she was talking to a woman and “the context softens it somewhat”.

Justice Christopher Allan said it was “far too fine an analysis” and though the victim may have been deceived, Green knew what he was doing.

The judge said he knew Green from some of his 201 episodes of previous offending, which included 35 for breaching protection orders and five of criminal harassment.