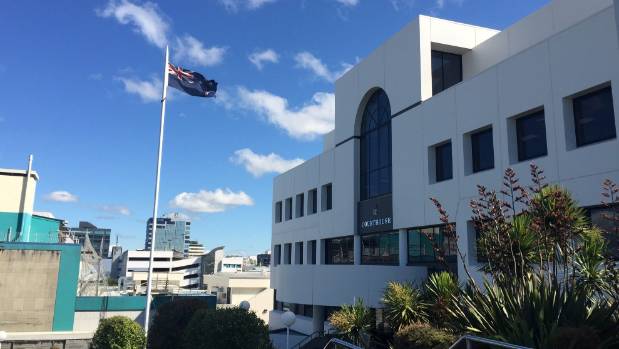 The male partner of a prominent Waikato couple has been sentenced to nine months of supervision for assaulting a?child.

The couple – who have now separated – have been granted permanent suppression of their names and any identifying details.

The man, who is aged in his 40s, was found guilty of the child assault charge and three charges of breaching protection orders?following a jury trial in the Hamilton District Court in March 2016. He was found not guilty of four charges of male assaults female and the jury were unable to reach verdicts on three further charges of male assaults female,?one charge of sexual violation by unlawful sexual connection, one charge of threatening to kill, and a second?charge?of assault on a child.

The offending allegedly occurred in the Waikato and in Auckland on various occasions between 2013 and 2014. The assault on a child charge on which the man was sentenced involved an injury to a child’s finger, which was bent back during an incident. The child was taken to Waikato Hospital for an assessment, but did not require treatment or medication.

Judge David Wilson, who oversaw the 2016 trial, was back to sentence the man in the same court on Friday.

The judge assessed?the child assault as “of moderate severity”.

“[The victim] was a vulnerable person … assaulted in her own home where she was entitled to feel safe.”

As part of his supervision sentence, the man must attend a family violence programme.

Prior to sentencing, Crown prosecutor Geraldine Kelly had said the man’s offending featured the aggravating factors of actual violence being inflicted and a lasting emotional impact on the victim.

The man’s lawyer, Auckland barrister Adam Couchman, had applied for a discharge without conviction, however, this was declined by the judge.

The reasons for the discharge application cannot be published?without revealing identifying details about the man or his profession.

Couchman said his client was “regretful and saddened” by his offending, which was unpremeditated and spontaneous.

The three protection order breaches had taken place over a five-day period and there had been no further such offending since that time, Couchman said.