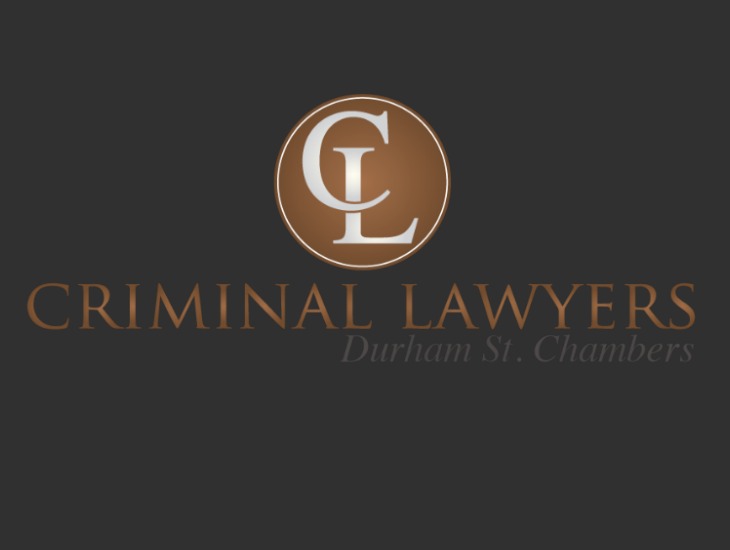 The defendant pleaded guilty to stabbing a fellow prison inmate for the second time within approximately one year and was sentenced on 30 October 2015. He had an appalling record for violent offences including aggravated robberies and other assaults. The Crown were seeking preventive detention. I encouraged the defendant to take up courses to assist him and enter counselling and given the positive results that had already occurred in this therapy the court did not impose preventive detention but a finite term. This enabled the client to have a positive outlook for the future rather than the real possibility of being in prison for the rest of his life.