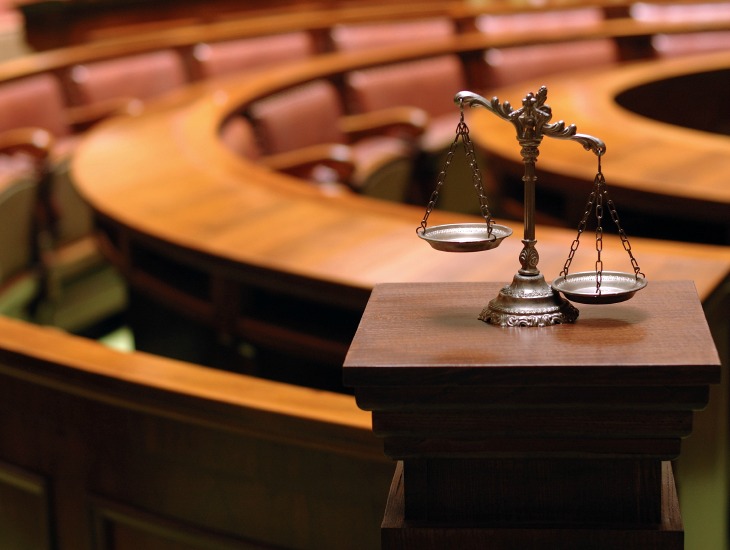 Tony Beach’s client was facing charges of possession of Class A drugs and possession of utensils (a pipe) under the Misuse of Drugs Act 1975, as well as charges of possession of firearms and ammunition under the Arms Act 1983. ?Tony Beach argued that the possession charges should be dismissed on the grounds that the search of the client’s property by the Police was unlawful. ?The Judge agreed: the Police can enter and search a place without a warrant under section 20 of the Search and Surveillance Act 2012 – but only in certain circumstances. ?The Police could have obtained a warrant in these circumstances. ?As well, the Police had failed to provide a written report of the circumstances of the warrantless search as they were required to do. ?The Judge then considered whether the evidence of the drugs, pipe, firearms and ammunition should be admitted, despite the unlawful search (section 30 of the Evidence Act 2006). ?The Judge found that, due to the small quantity of drugs involved and the ancient?firearms, the evidence should be excluded – consequently, all charges arising from the unlawful search were dismissed.