Graduated from Victoria University in 1984 with a Bachelor of Laws and now has more than 35 years’ experience.

L
SEEKING TO HAVE YOUR CASE PROPERLY LOOKED AFTER AND THE BEST RESULT OBTAINED?
Criminal law has been the major focus of Peter’s law career. Peter has been practising law for more than 30 years in all areas of criminal law from minor assaults to murder, serious drugs cases, sexual assaults, fraud, Serious Fraud Office prosecutions, criminal appeals, proceeds of crime applications and Bill of Rights challenges including the law of search and seizure.

Obtained law degree at Victoria University of Wellington in 1983 and was admitted to the defence bar in 1984.

Admitted to the law profession in 1984. 1984-1989. Employed in general practice in Wellington area which gave Peter an excellent general grounding in the practice of law. From 1989 onwards criminal law has been the focus of Peter’s work. Moved to Auckland  in 2000 and began sole practice and has been so ever since. Peter has previously been a member of District Legal Aid committees. In 2001 he lectured in criminal law in the Law Professionals course in Auckland.  Peter has been involved successfully in all areas of criminal law from minor assaults to murder, serious drug cases, sexual cases, fraud, SFO prosecutions, criminal appeals, traffic law, proceeds of crime applications, mental health and Bill of Rights challenges. 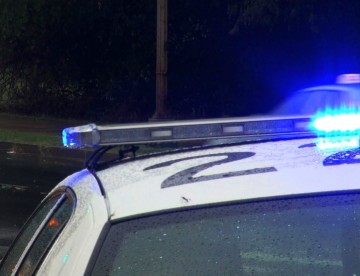