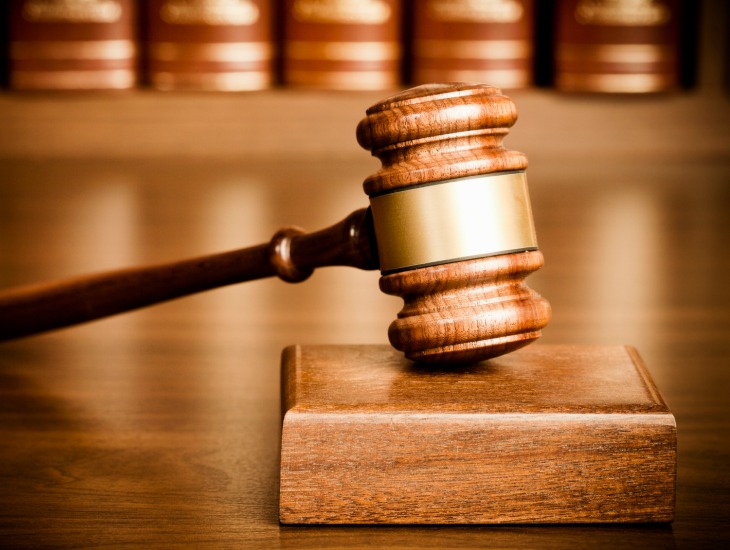 The Crown has decided to let an alleged major drug supplier walk free
rather than identify a police informer.

The case also involved former Mr Asia figure Darryl Sorby, who pleaded
guilty to his part in money laundering $400,000 through a Westmere
solicitor’s trust account. He was jailed for 21 months.

Wilcocks, now home in the South Africa, faced one charge of possession
for supply of 36,000 tablets with a street value of $2.2 million.

The drugs were allegedly shipped from Durban in furniture and trailed
by police to a lock-up unit in Albany.

But police say there were six earlier drug importations using the same
technique, making a total of about $18 million.

At a High Court trial last month Justice Mark O’Regan granted
permission to defence lawyers Rob Harrison, Roy Wade and Adam Couchman
to question police witnesses on the name of their informer. The ruling
related to a charge faced by Smith of importing the 36,000 tablets and
a further charge he faced with Wilcocks of possessing the drugs for
supply.

Unlike acquittals by a jury, “directed” not guilty verdicts can be
overturned by the Court of Appeal and the charges laid again.

The issue of whether police have to reveal their sources in court was
to have been decided by a bench of five Court of Appeal judges in October.

But the Crown has now decided to drop its appeal in relation to the
directed not guilty verdicts.

Yesterday Crown Law in Wellington declined to comment on the reason
for not pursuing the appeal.

De Bruin and Smith face trial in November on the other charges which
include importing Ecstasy and money laundering.

Wilcocks was returned to South Africa at the end of last month’s
trial.

The directed not guilty verdict stands in relation to him and he will
not be brought back to New Zealand, as he faces no other charges.

Crown prosecutor Ross Burns said that there was an important issue at
stake.

“The police consider the non-disclosure of an informant’s identity so
fundamental that even in a case such as this, where there have been
orders to disclose it, they would prefer to see the charges dismissed
rather than breach their obligations of confidentiality,” Mr Burns
said.

Detective Stephen Peat said that if the police ever named an
informant, their chances of getting vital intelligence from informers
in future would be “negligible”.

Although he was extremely disappointed Wilcocks was now free, on the
bright side Mr Peat said that he had at least spent 15 or 16 months in
custody awaiting trial.