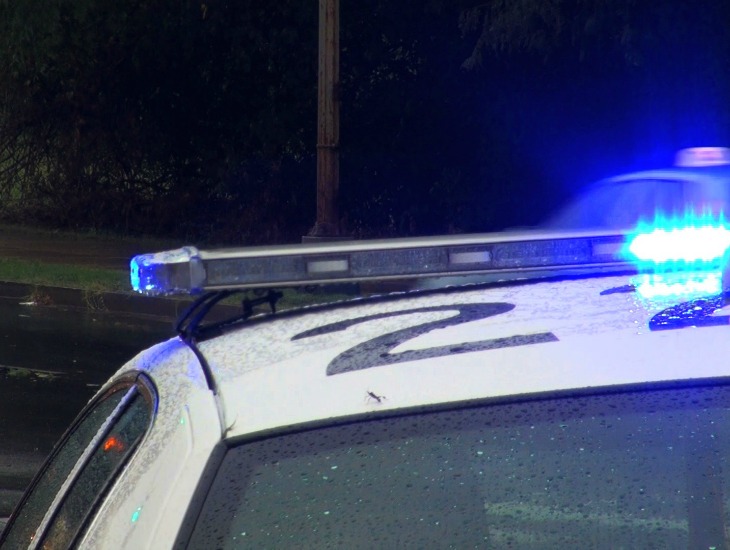 My client has now been sentenced for murder after we could not quite get the jury to agree that he was not guilty by reason of insanity. The defence had sought to argue that the defendant was so affected by both his psychosis and his autism that he should have been held insane. This was, legally, a very complicated case where the definition of insanity would appear to be behind modern medical and psychiatric thinking. More will be done on the definition of insanity in the near future. The court however, recognised the seriousness of his mental illness as it related to the offending and although life was imposed he will be eligible for parole after 12 years. ( R v TU [216] NZHC 1780)