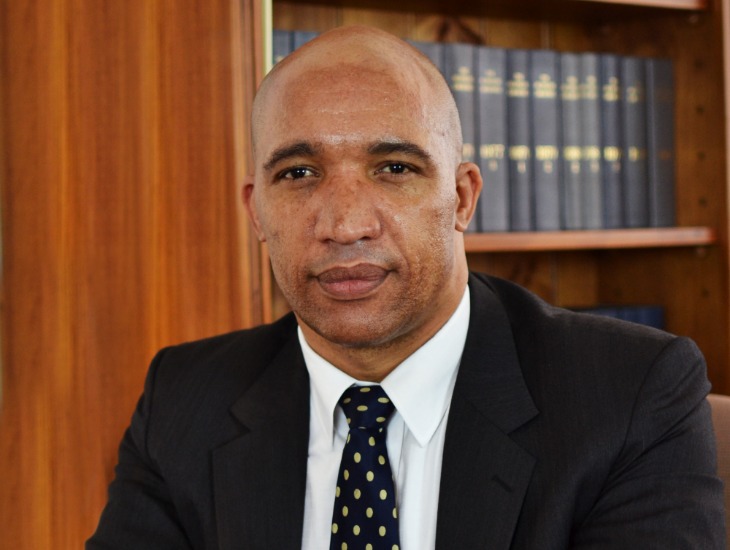 A sexual abuse trial was aborted after a juror revealed he became aroused while listening to evidence from the alleged victims.

The elderly jury member was one of 12 people hearing a case in an Auckland Court this week about the sexual abuse of two teenage girls.

The Herald has been told the jury was sent home early on Monday after the man said he was distressed by what he had heard during the first day of evidence.

On Wednesday, Judge Mary Beth Sharp questioned the jurors about how they were coping.

It is understood she was told the male juror had confided to his fellow jurors that he had been sexually aroused by the victims’ evidence but had coped on Tuesday by wearing a condom in the courtroom.

The man also told the other jurors his views on the trial in case he ended up being taken off the jury.

As a result of that, the trial – which was supposed to run until yesterday – was aborted and the case rescheduled for a new trial date.

Staff at the Auckland District Court yesterday confirmed the case had been aborted, but would not elaborate on why apart from saying it was as a result of a “contempt of court” issue.

Neither the police nor the Crown would comment, saying the case was still before the courts.

But one source last night told the Herald the alleged victims would now have to go through the ordeal of giving evidence again at another trial.

Another source said this was not the first instance of a juror acting inappropriately.

“While these sorts of events are certainly uncommon, this sort of conduct is not without precedent.”

Sources said the aborted case was yet another reason to have sexual abuse trials heard by judges only.

Only a third of those involving young victims result in a conviction.

There have also been concerns that juries do not always accurately represent society as they often are drawn from people who have the time to do jury service.

The accused’s lawyer, Adam Couchman, said what had happened was not a common enough occurrence to seek change in the system.

“This is a once in a 20-year experience, so we have got to be careful of falling into that knee-jerk sort of reaction we all seem to have when something bizarre or significant occurs.”

It is understood police are looking into the matter.