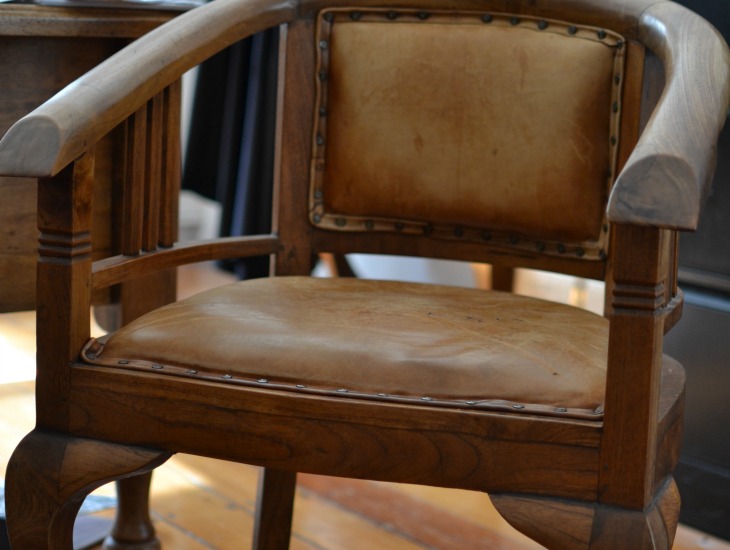 This high publicised case resulted in sentencing delay. ? A man who has admitted assaulting cricketer Jesse Ryder has had his sentencing put off until after the trial of his co-accused.

Disputes about the facts of the assault by the 20-year-old carpet layer have now been resolved, after a hearing in the Christchurch District Court today.

Police allege Ryder was assaulted by two men at Aikmans Bar in Merivale early on March 28, and required hospital treatment for a head injury.

A disputed facts hearing was set for today but the man?s defence counsel, Auckland lawyer Adam Couchman, had told the police beforehand that it was not required.

However, the man?s sentencing may be affected by the outcome of the trial of the co-accused and the evidence that is given, so the case has been remanded for an eventual sentencing when the trial is completed.

Name suppression has been continued ?until further order of the court?.

The other man, a 37-year-old builder, has elected trial and is next scheduled for a post-committal conference on June 21. A trial may not take place until next year. He also has name suppression.

Read more about the story here: