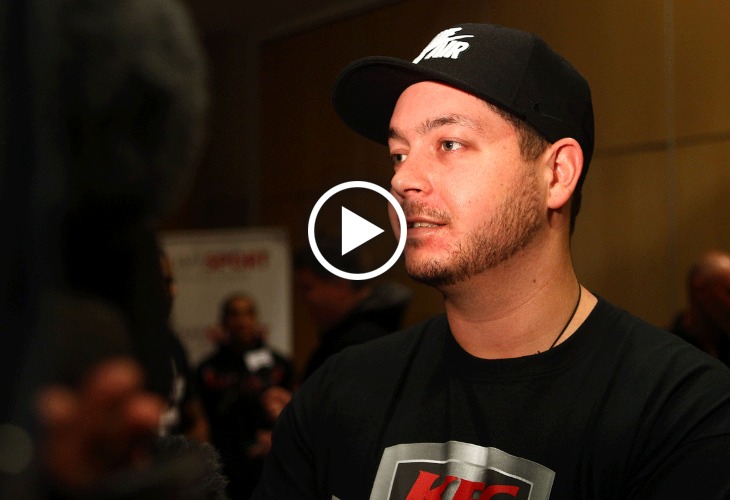 The stoush that left high-profile cricketer Jesse Ryder in a critical condition started after a round of shots and an insult about “short arms and long pockets”.

Two Canterbury men were fined and sentenced to community work when they appeared for sentencing in the Christchurch District Court today over the late-night attack near Christchurch’s Aikman’s Bar two years ago.

Craig Joseph O’Neill, 39, was given a sentence of 250 hours community work and ordered to pay $3000 in emotional harm repayments on a charge of assault with intent to injure.

His 22-year-old nephew, Dylan James O’Neill, was fined $250 on a charge of common assault and ordered to pay court costs.

The stoush began in early 2013 when Ryder spent a night at Christchurch’s Aikmans Bar with his Wellington Firebirds teammates.

The team had suffered a loss and the cricket star ended up sharing a few shots with Dylan O’Neill, who was on a family outing.

But the relationship soured and later, as the Firebirds left the bar, the two men began to exchange words over who should have been paying for drinks.

Defence lawyer Adam Couchman told the court Dylan O’Neill was simply aiming for a “wind up” and didn’t want a fight.

“He held his hand out, they shook hands and they started to have a conversation. The reference was that [Ryder] didn’t shout [drinks], was a bit tight and mean-spirited.”

The ordeal ended up outside, and a fist fight ensued with Dylan O’Neill throwing a punch and a kick.

It broke up quickly and the two parties separated but Dylan’s O’Neill’s uncle, who was angry about the way his nephew was treated, decided to follow the cricketer to a car park across the road.

He punched Ryder in the side of the head with so much force he collapsed. The cricketer hit his head on the ground, inhaled his own vomit and was admitted to ICU in a critical condition due to damage to his lungs and head.

He later recovered and continues to play professional cricket.

Similar cases went through the district court on a regular basis and the intense public interest in the case was linked to the cricketer’s celebrity status, he said.

The attack was unprovoked but Craig could not have foreseen the level of injury, the judge said.

Judge Neave also blasted the O’Neills for acting in an “exceptionally immature fashion”. Craig O’Neill was “not a five-year-old” and should have let Ryder leave the bar, he said.

His client had become a “public hate figure” after inaccurate reports about a group of people intentionally seeking out and attacking Mr Ryder, the lawyer said. In reality, the fight had involved only two people and his client did not recognise the cricketer.

Fairfax Media had also named the pair before their court appearance, and allowed their names to be widely publicised before a suppression order could be made. A member of the public later filmed the pair outside court and published the video online despite a court suppression order.

Craig O’Neill had lost his business in the fallout and moved to a farm in South Canterbury out of fear brought on by the misreporting, Mr Eaton said. His 13-year relationship with a partner had also collapsed.

“[Craig O’Neill] knows he should have walked away and that’s certainly what he’ll do in future,” he said. “He’s the type of man to say, ‘I’m sorry mate, I didn’t intend for any of this to happen’.”

He argued the case was a “run-of-the-mill” assault which happened regularly in bars all over the country and would usually have been dealt with by a fine or other lesser sentence.

Defence lawyer Adam Couchman, acting for Dylan O’Neill, said his client had repeatedly tried to walk away from the hostile situation.

He did not have a violent disposition, had held down a job for several years and was known to have a high level of responsibility.

Judge Neave decided community work was an appropriate sentence for Craig O’Neill when considering his guilty plea, emotional harm payment and time spent on bail. Dylan O’Neill did not inflict the serious injuries and could be dealt with by way of a fine.

Members of the public gallery applauded as the sentence was read.