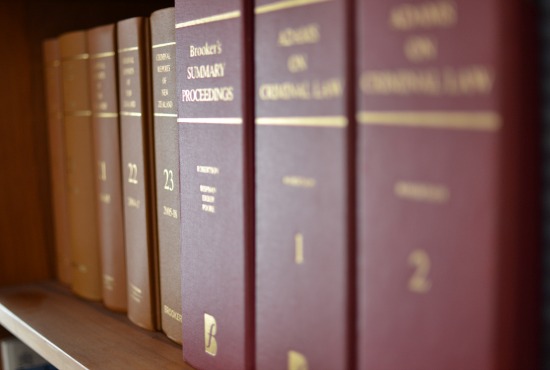 In this high profile case Adam successfully obtained?a discharge without conviction in the High Court for his client on serious drug dealing charges.

The drug dealing occurred “when he was 20 years old with nothing”, Couchman said.

Since then, Rakich had built a successful and lucrative on-line personal-training and menu-plan business that employed seven people.

“The defendant is his own brand. It’s him that people want to see,” Couchman said.

Couchman said Rakich’s main sponsor, fitness nutritional supplement company EHP (enhanced human performance), told his client that he needed to get to the USA to feature in marketing campaigns at fitness events or their sponsorship would lapse.

The United States had already denied Rakich a visa to attend the Mr Olympia pageant and many of his fans were disappointed at not being able to see him in the flesh.

Not being able to go to the US would limit the growth of his company as that was where the main customer base was located, Couchman said.

Rakich had given up selling drugs on his own volition and had “almost forgotten about it” when he was arrested two years later, the lawyer said.

Rakich’s case was unusual because he had “turned himself into a success story” in the interim.

A psychologist’s report said Rakich had dealt the drugs to friends when he was immature and “desperate to fit in with a new group at his gym”.

Justice Duffy said Rakich had sold 200 pills and conspired to sell 2600 pills but the “real and appreciable risk” of his business collapsing meant a conviction was out of proportion to the offending.

“A conviction would put an end to all you have achieved,” she said.

Rakich will be formally discharged without conviction tomorrow after he donates $30,000 to charity as an expression of his remorse.

See the reports from the NZ Herald and Stuff.co.nz.