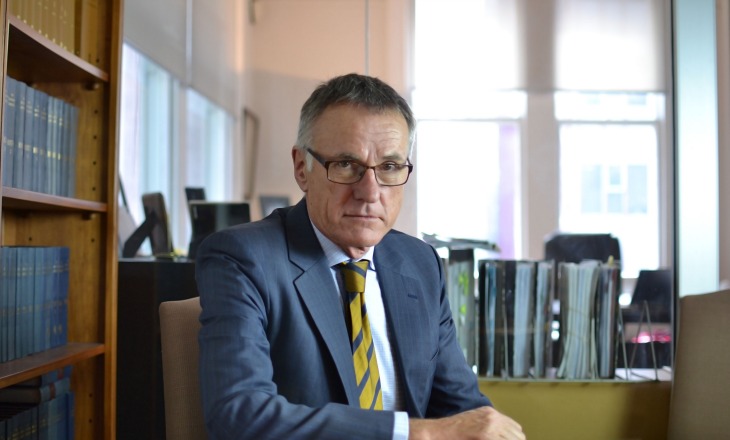 I was instructed to appeal the conviction for this client who had received a 7 year prison sentence for a serious assault on a police officer said to have occurred whilst he was fleeing from a crime scene. On appeal it was necessary to consider all the legal issues raised in the trial. The conviction was quashed after I had submitted the judge had made legal errors in her summing up to the jury. 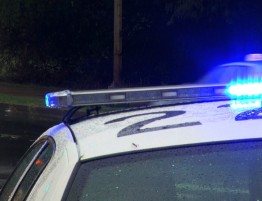