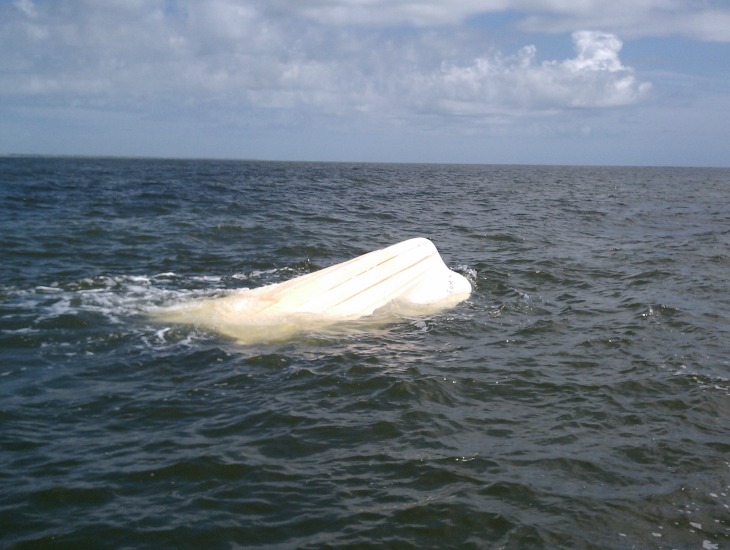 The skipper of a boat that capsized near Waiheke Island in the Hauraki Gulf leading to the deaths of two people has been sentenced to three months’ community detention and 150 hours of community service.

Te Karare Tapaanga, 57, pleaded guilty to operating the boat in a manner which caused danger to people or property.

Seven men were on the five-metre boat when it set off on a fishing trip in November last year.

Jeff Erick-Peleti, 36, and 34-year-old Piira Anthony Aretio drowned when the boat overturned. None of the men were wearing lifejackets, and the two who died weighed more than half the boat’s weight allowance of 600kg.

Sentencing Tapaanga at the Auckland District Court on Friday, Judge Grant Fraser said he showed a huge amount of remorse.

“I cannot underestimate the sense of guilt that you carry. If only all boaties could be here today to witness the sheer dimension of the impact of a failure to exercise proper judgement with the consequential futile loss of life.”

Tapaanga’s lawyer Adam Couchman said he couldn’t see any rule or requirement to wear life jackets, describing it as an unregulated sea of very loose conduct.

Read more about the story here: 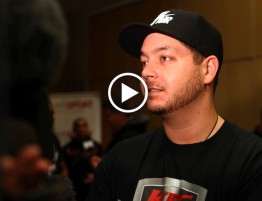