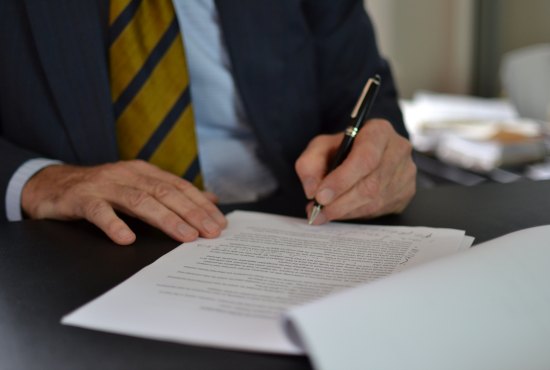 A client was charged under the Crimes Act 1961 with using a forged document and obtaining by deception. ?The client had assisted a family member in his dealings with Work and Income. ?There was evidence that the family member was, to some extent, mentally impaired. ?Other members of the family brought accusations against Tony Beach’s client to the attention of the Police and the charges followed. ?After a trial before a Judge alone, the Court found, after carefully considering all the evidence, that both charges were not proven beyond reasonable doubt, and were dismissed.