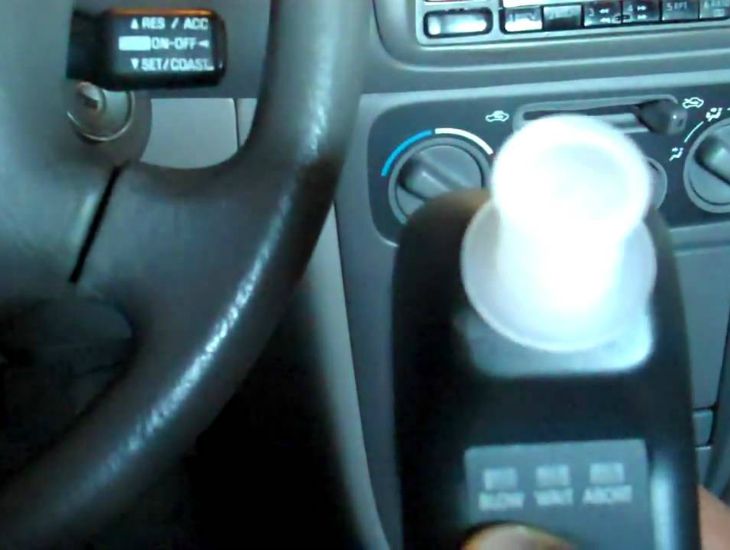 From 1st July 2018, an Alcohol Interlock Device (AID) will become a common, rather than an esoteric, feature of the traffic landscape in New Zealand. An AID is a device fitted to a vehicle and requires the driver to blow into the device before driving the vehicle. If the AID records a particular breath alcohol level the vehicle won’t start.

AIDs have been around for many years but only became part of NZ law in 2012. Under s65A of the Land Transport Act 1998 (the Act), a defendant could, in certain circumstances, apply to the court for an order that he or she be authorised to apply for an alcohol interlock licence, which required a defendant to have an AID fitted to their vehicle for 12 months. Defendants might want to do this if they were facing an onerous disqualification.

However, s65A wasn’t mandatory and the number of orders made by courts in NZ were few. As well, not everyone who was granted the order actually had an AID fitted to their vehicle (probably due to the cost of the AID).

From 1st July of this year, AIDs will become mandatory for those defendants who: Are convicted of driving with a breath alcohol level over 800 mcg of alcohol per litre of breath or a blood alcohol level over 160 mg of alcohol per 100 ml of blood; or have previously been convicted of a specified offence (generally drink driving) committed within 5 years of the offence being dealt with by the court (s65AB(1)). It means that from about 300 AIDs fitted each year we will see about 4,250 AIDs fitted annually, the government has estimated.

The new provisions in the Act provide for exceptions ? the court may decide not to make the mandatory order for an alcohol interlock sentence if, for example, the defendant has a medical condition that prevents the defendant from providing a valid breath sample or where the defendant lives in a non-serviced area (70 kms or more from a service centre) (s65AB(2)). Instead, another sentence, including disqualification, is handed down (s65AI).

If a defendant is unable to complete the alcohol interlock sentence due to a change in personal circumstances the defendant can apply to the court to have the sentence cancelled (s100B of the Act). A disqualification would then be imposed and the period on an alcohol interlock licence would be taken into account (s100B(3)).

The cost of fitting an AID to a vehicle is about $130 – $180. The monthly service charges (to check compliance) are about the same. To address this issue, indigent defendants can apply for a subsidy and make a statutory declaration to support their application.

The amendments to the Act look likely to see a big change to the sentencing of drink drivers. The courts, service providers, police, lawyers ? and defendants ? will be seeing that first hand over the next few months.

A defendant was referred to Tony Beach by a solicitor. The client was charged with… 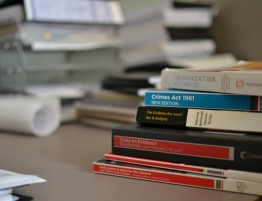